Ukraine’s anti-corruption institutions and bodies, civil society partners in the field of anti-corruption and Integrity Cities’ representatives met in Kyiv on 12 December 2022. Under the chairmanship of the Minister of Justice of Ukraine Denys Maliuska and the Ambassador of Denmark Ole Egberg Mikkelsen, the EU Anti-Corruption Initiative (EUACI) held its first Steering Committee Meeting since Russia’s full-scale invasion gathering all its local, national and international partners. 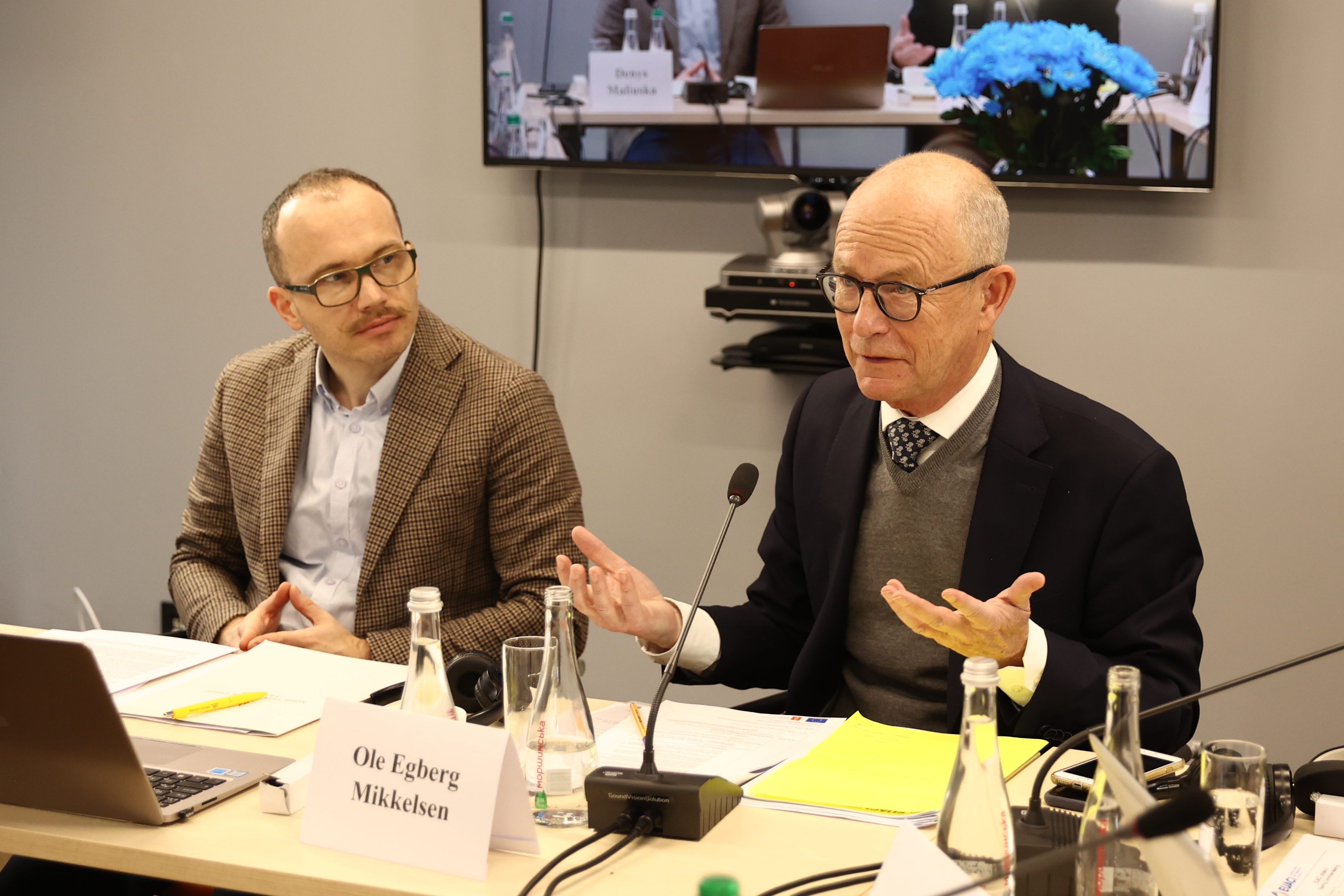 The Head of the EUACI, Allan Pagh Kristensen, praised the program’s partners and their staff for the impressive efforts and strong dedication to the anti-corruption work despite the very difficult circumstances during times of war. 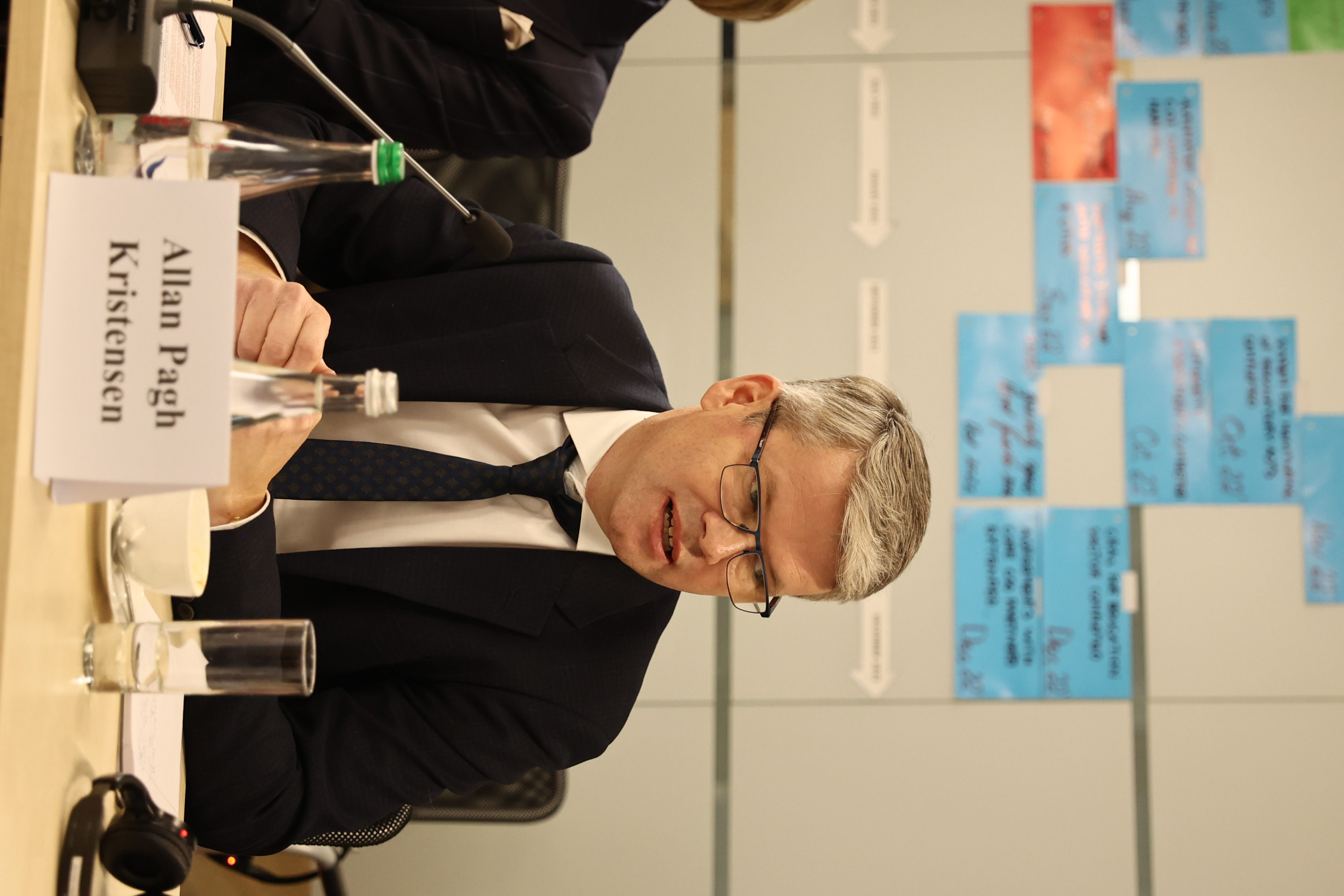 The participants stressed that the fight against corruption remained of key importance for Ukraine. The upcoming reconstruction aid as well as the EU membership perspective further underlined the need for making progress in fighting corruption.

They looked forward to the adoption of a State Program for the implementation of the ambitious National Anti-Corruption Strategy that, when implemented, will have the potential to substantially enhance the fight against corruption, including in sectors important for the reconstruction process such as construction, infrastructure and justice.

It was noted that the work of civil society partners and investigate journalists were challenged by the restrictions on transparency and lack of access to public registers due to the martial law.

The integrity work in the Integrity Cities was appreciated. Participants are looking forward to liberate of Mariupol. It was noted that even in the frontline cities of Mykolaiv and Nikopol activities were ongoing to strengthen transparency, accountability and integrity, including in relation to fast recovery and reconstruction aid. It was important to develop best practices that could inspire other cities.

The Steering Committee meeting endorsed the four strategic directions of the future work of the EUACI. The program will: